What drives cashless payments in Indonesia? 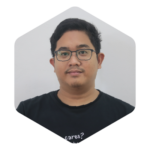 Cash has long dominated the country’s payment preference. In fact, Indonesia is currently the second largest cash based economy in the world. Cashless payments are rare as Bank penetration remains low.64% of Indonesian population are unbanked and 96% of its adult population does not own credit cards.

Low bank penetration is a result of its vast size. With an estimated 17,508 islands, banks are facing a huge challenge to improve their delivery of services to rural areas. R3D research stated that Indonesia has fewer banks (and branches) compared to other economies.

However, cash domination is unlikely to continue as part of Indonesian population has shifted to e-wallets. E-wallet has grown 50% over the last two years, becoming one of the most popular cashless payments method. In fact, non-bank e-money dominates the country’s fintech industry having accounted for 54.6% of total e-money in August 2019.

Major players include non-bank e-money providers such as Gopay, Ovo, DANA and LinkAja as they make up the top 4 e-wallet apps based on monthly active users from Google Play Store and iOs. Gojek’s Gopay maintained pole position from the start, but DANA, newly founded in 2018 had grown rapidly that it overtook LinkAja’s third place in less than a year. There are 41 licensed e-wallets providers as of January 2020.

Internet users’ growth had multiplied in recent years. According to Indonesia Internet Service Provider Association (APJII), Indonesia currently has 171 million internet users or 64.8 percent of its total population, making Indonesia as one of the countries with the highest number of internet users in the world. Smartphone penetration in the country had also increased from 32.6% in 2014 to an estimated 47.6% in 2019.

High internet and smartphone penetration helped digital economies grow. Since 2018, Indonesia has had the fastest and largest growing digital economies among Southeast Asian countries, with the trend expected to continue until 2025.

Aside from digital payments, Indonesian e-wallets also compete to dominate offline merchants. Bank Indonesia issued QRIS (Quick Response Indonesia Standard) as a standardization effort to increase the use of cashless payments. Similar to earlier introduction of National Payment Gateway (Gerbang Pembayaran Nasional) on Electronic Data Capture (EDC) and ATM, QRIS supports interoperability between e-wallet providers. It improves interconnectivity in payment systems so that e-wallets from different providers can be used in one QR scanning system. With QRIS, GoPay users can make transactions on the ecosystem of LinkAja and vice versa. QRIS officially comes into effect on 1st January 2020.

Among the 41 licensed e-wallet operators, there are not many differences in terms of basic features. Most of them allow users to store money electronically and perform transactions like transferring funds and making payments. Therefore, the winner of the e-wallet competition relies on gimmicks. For many users, the attractions of using an e-wallet app as cashless payments method are instant cashback offers. Major players such as Gopay and Ovo offer cashback promos that ranges between 20 to 40 percent.

E-wallets providers ability to constantly offer relies on its backers. Gopay is partnered with Gojek, one of the first Indonesian unicorns backed by huge investors such as Google and Tencent. Ovo is linked with the Lippo Group conglomerates while DANA is backed by Alipay and Emtek Group. It is interesting to see how sustainable can e-wallets backers provide huge injection for promos and whether organic use will be sustained while the promos runs out. 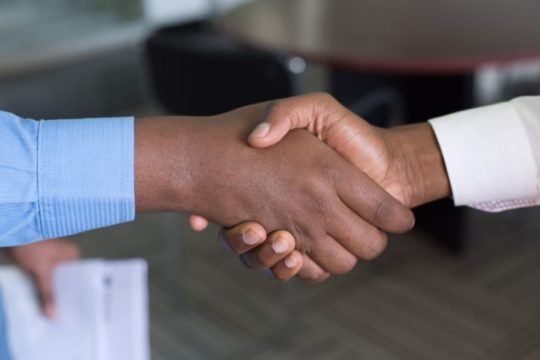 The COVID-19 outbreak has presented both opportunities and challenges to the insurance business. There have been higher claims filed in […] 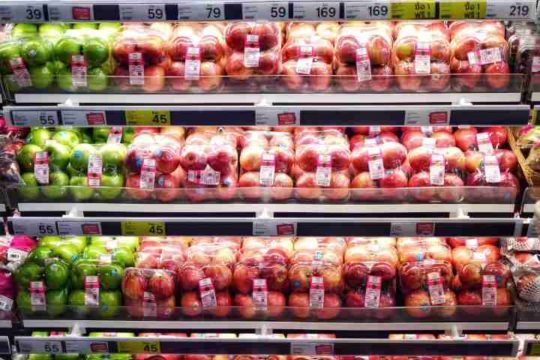 While your consumers can't visit your groceries store during this time, you have to bring your business online to reach them. 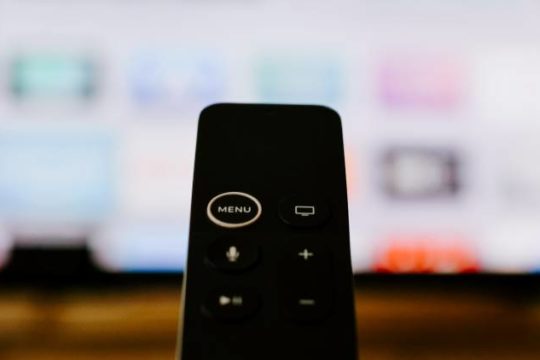 Grow your business in Entertainment & Gaming

Photo by Kelly Sikkema on Unsplash Players in Indonesia spent a total of USD 1.1 billion on games in 2018, […]

Ready To Get Started?